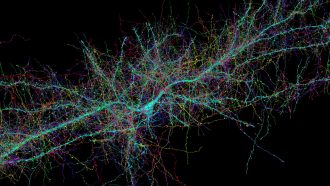 A new view of the human brain shows its cellular residents in all their wild and weird glory. The map, drawn from a tiny piece of a woman’s brain, charts the varied shapes of 50,000 cells and 130 million connections between them.

This intricate map, named H01 for “human sample 1,” represents a milestone in scientists’ quest to provide evermore detailed descriptions of a brain (SN: 2/7/14).

“It’s absolutely beautiful,” says neuroscientist Clay Reid at the Allen Institute for Brain Science in Seattle. “In the best possible way, it’s the beginning of something very exciting.”

Scientists at Harvard University, Google and elsewhere prepared and analyzed the brain tissue sample. Smaller than a sesame seed, the bit of brain was about a millionth of an entire brain’s volume. It came from the cortex — the brain’s outer layer responsible for complex thought — of a 45-year-old woman undergoing surgery for epilepsy. After it was removed, the brain sample was quickly preserved and stained with heavy metals that revealed cellular structures. The sample was then sliced into more than 5,000 wafer-thin pieces and imaged with powerful electron microscopes.

Computational programs stitched the resulting images back together and artificial intelligence programs helped scientists analyze them. A short description of the resulting view was published as a preprint May 30 to bioRxiv.org. The full dataset is freely available online.

For now, researchers are just beginning to see what’s there. “We have really just dipped our toe into this dataset,” says study coauthor Jeff Lichtman, a developmental neurobiologist at Harvard University. Lichtman compares the brain map to Google Earth: “There are gems in there to find, but no one can say they’ve looked at the whole thing.”

But already, some “fantastically interesting” sights have appeared, Lichtman says. “When you have large datasets, suddenly these odd things, these weird things, these rare things start to stand out.”

One such curiosity concerns synapses, connection spots where signals move between nerve cells. Usually, most message-sending axons touch a message-receiving dendrite just once. In the new dataset, about 90 percent of the connections were these one-hit contacts. Some pairs of cells have slightly more contacts. But every so often, researchers spotted cells that connect multiple times, including one pair that were linked by a whopping 19 synapses.

Multiple connections have been spotted in mouse brains, though not quite as abundantly as in this human sample. And fly brains can also have many connections between cells, though they’re more dispersed than the newly described human connections, says neuroscientist Pat Rivlin of Howard Hughes Medical Institute’s Janelia Research Campus in Ashburn, Va. There, Rivlin works on the FlyEM Project, which aims to create detailed maps of the fruit fly nervous system.

The large dataset on the human brain provides a breakdown of just how common these types of connections are, says Reid. And that raises the question of what these extraordinarily strong synapses might be doing in the brain.

These cells might be able to compel their target cell into action in a powerful way, Lichtman speculates. Perhaps rote information, such as knowing 5 times 5 is 25 or knowing to stop at a red light, relies on these powerful inputs that efficiently drive information through the brain.

Molecular neuroscientist Seth Grant at the University of Edinburgh points out that although the map is a valuable tool, it shows only the anatomy of the brain. Other research will help clarify the function and composition of molecules that drive brain behavior. For now, the map is “very much an exploratory tool,” he says.

One curiosity to explore further is the team’s observation of two nerve cells, or neurons, that appeared to be entwined in a symmetrical dance. The images also revealed message-sending axons of neurons forming elaborate coils, unusual and mysterious whorls that look like coiled snakes. “We had just never seen anything like it,” Lichtman says. Once the researchers knew how to look for these coils, more and more turned up.

These extremely detailed brain maps are a culmination of years of research, says Reid, who is working on maps of mouse and human brains at the Allen Institute (SN: 8/7/19). “It’s this magical time in history” when the map-making tools, such as computational methods, machine learning and powerful microscopes, are all available, Reid says. “This work is just beginning to see the light of day.”

What these maps will ultimately reveal is still anybody’s guess. Lichtman is circumspect about whether these maps will lead to a deep understanding of the brain. “I think the best we can do is describe,” he says. “I hope that at some point, we will get to a place where we are no longer surprised by what we see.” 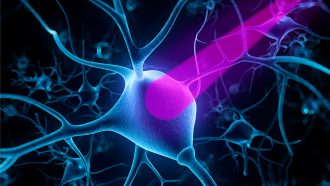 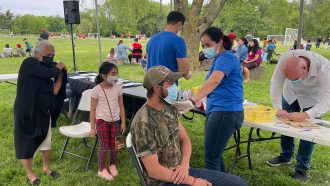 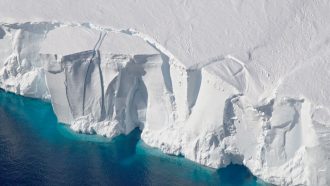 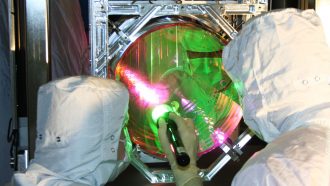 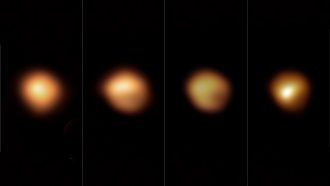 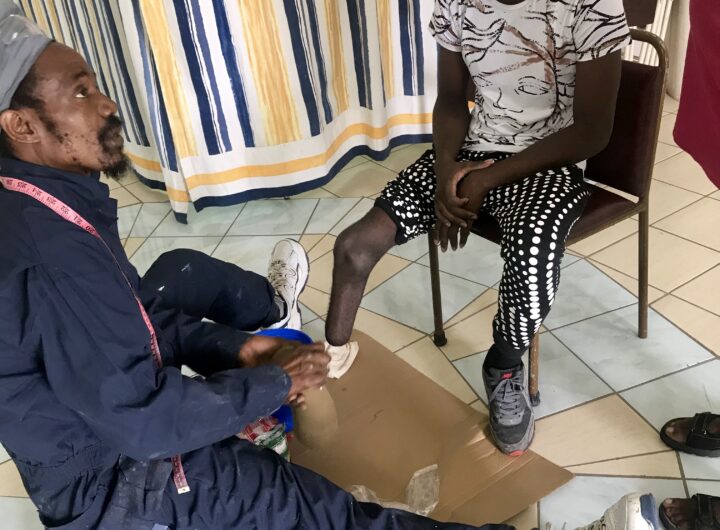