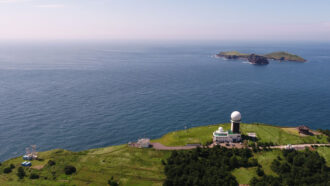 Good news for the ozone layer: After a recent spike in CFC-11 pollution, emissions of this ozone-destroying chemical are on the decline.

Emissions of trichlorofluoromethane, or CFC-11, were supposed to taper off after the Montreal Protocol banned CFC-11 production in 2010 (SN: 7/7/90). But 2014 to 2017 saw an unexpected bump. About half of that illegal pollution was pegged to eastern China (SN: 5/22/19). Now, atmospheric data show that global CFC-11 emissions in 2019 were back down to the average levels seen from 2008 to 2012, and about 60 percent of that decline was due to reduced emissions in eastern China, two teams report online February 10 in Nature.

These findings suggest that the hole in Earth’s ozone layer is still on track to close up within the next 50 years — rather than being delayed, as it would have been if CFC-11 emissions had remained at the levels seen from 2014 to 2017 (SN: 12/14/16).

One group analyzed the concentration of CFC-11, used to make insulating foams for buildings and household appliances, in the air above atmospheric monitoring stations around the globe. The team found that the world emitted about 52,000 metric tons of CFC-11 in 2019 — a major drop from the annual average of 69,000 metric tons from 2014 to 2018. The 2019 emissions were comparable to the average annual emissions from 2008 to 2012, Stephen Montzka, an atmospheric chemist at the U.S. National Oceanic and Atmospheric Administration in Boulder, Colo., and colleagues report.

Atmospheric observations from Gosan, South Korea and Hateruma, Japan suggest that annual CFC-11 emissions in eastern China (measured in nanograms per meter squared per second) were higher on average from 2014 to 2017 (center) then they were from 2008 to 2012 (left), but dropped back down to pre-2013 levels in 2019 (right).

The new measurements imply that there has been a significant decrease in illicit CFC-11 production within the last couple of years, the researchers say, probably thanks to more rigorous regulation enforcement in China and elsewhere.

Another group confirmed that emissions from eastern China have diminished since 2018 by analyzing air samples from Hateruma, Japan and Gosan, South Korea. The region emitted about 5,000 metric tons of CFC-11 in 2019, which was about 10,000 metric tons less than its average annual emissions from 2014 to 2017 and was similar to the 2008 to 2012 average. That analysis was led by Sunyoung Park, a geochemist at Kyungpook National University in Daegu, South Korea.

The recent downturn in CFC-11 pollution shows that “the Montreal Protocol is working,” says A.R. “Ravi” Ravishankara, an atmospheric scientist at Colorado State University in Fort Collins not involved in either study. When someone violates the treaty, “atmospheric sleuthing” can uncover the culprits and spur countries to take action, he says. “China clearly took action, because you can see the result of that action in the atmosphere.”

Montzka cautions that it might not always be so easy to point the finger at rogue emitters. “I think we got lucky this time,” he says, because atmospheric monitoring sites in Asia were able to trace the bulk of illegal emissions to eastern China and monitor the situation over several years. Many places around the world, such as in Africa and South America, lack atmospheric monitoring stations — so it’s still a mystery which countries besides China were responsible for the recent rise and fall of CFC-11 emissions. 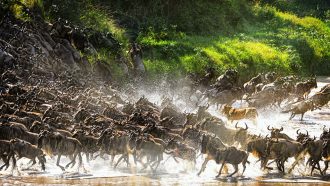 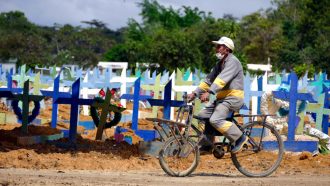 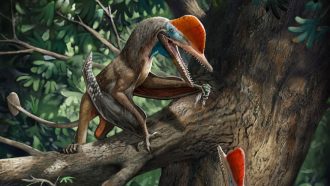 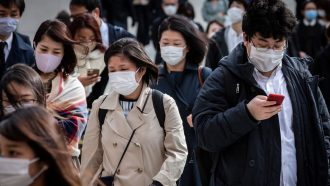 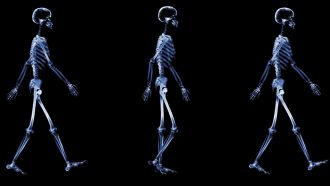 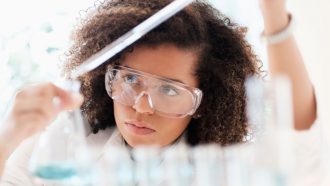 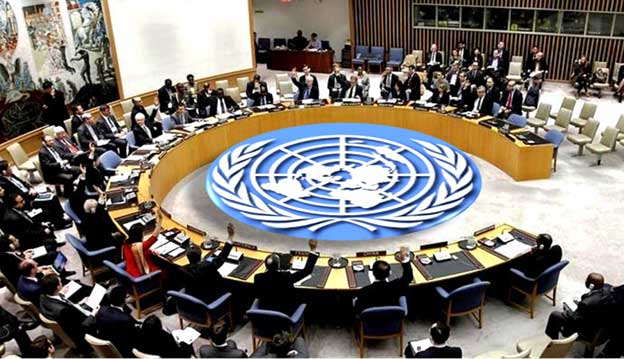 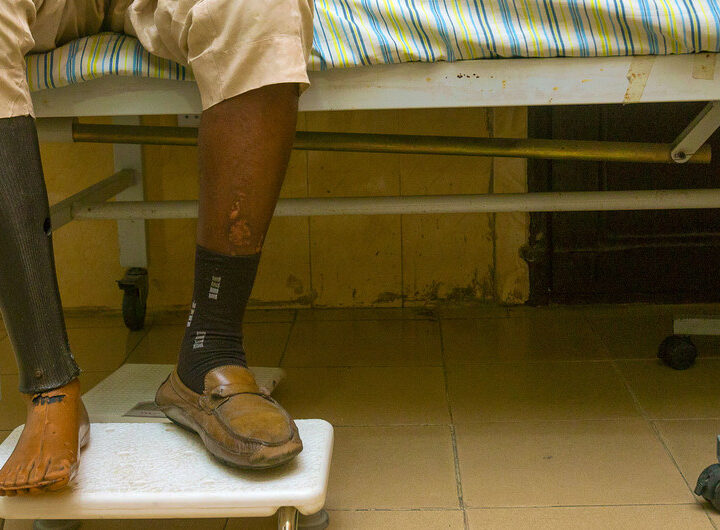