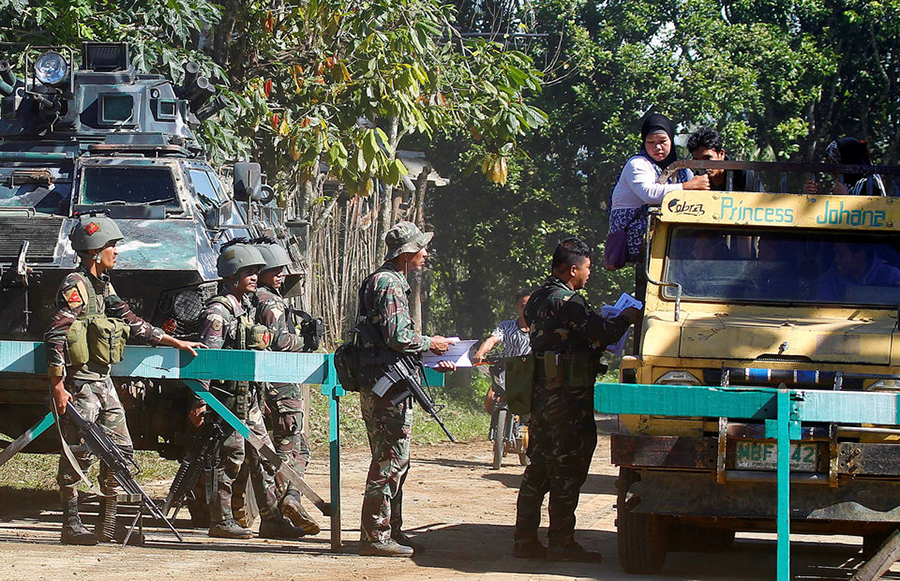 MANILA: Two senior Abu Sayyaf (ASG) operatives and 13 followers of the Daesh-linked militant group in the southern Philippines surrendered to the authorities over the weekend, the military said on Saturday.

A report by the Sulu-based Army 11th Infantry Division (11ID) identified them as Alvin Yusop (Arab Puti) and Barahim Nurjahar.

The duo belonged to factions formerly led by slain ASG senior leaders, Radulan Sahiron and Hatib Hajan Sawadjaan, both of whom were on the US global terror list.

Yusop was allegedly involved in major ASG kidnapping operations and was one of Malaysia’s most wanted men for his involvement in cross-border crimes in the Eastern Sabah Security Zone.

“He (Yusop) also wanted to change for the better for the sake of his four children,” Patrimonio said.

Meanwhile, Nurjahar, who was with Sawadjaan’s group, had allegedly led the kidnapping of the Sulu mayor’s sister, while Col. Antonio Bautista, 1101st Brigade commander, said the military had long been hunting for him.

“The presence of government troops drove out Nurjahar from his stronghold and caused him to starve. Realizing that his struggle made no sense, he approached the Moro National Liberation Front Jikiri faction, who then linked him to us for his proper surrender,” Bautista said.

“He (Nurjahar) will face proper legal proceedings and is now willing to cooperate with government forces,” he added.

Timmir was reportedly present when Sawadjaan — the designated Daesh emir in Mindanao — died in July from bullet wounds sustained during an encounter with government forces.

Gonzales said all returnees would be enrolled in government-led livelihood programs.

“Go on and raise your kids to be peace-loving citizens. Tell the others (ASG members), tell Apoh Mike, that they are welcome so long as they are sincere, willing to face the rule of law, and most of all ready to cooperate in our fight for peace here in Sulu,” Gonzales said.

Also on Saturday, police arrested ASG leader Hadi Faisal Abdulkarim, wanted for the murder of a village official in 2014 and the burning of several houses in the Basilan province in 2004.

In a report, the Philippine National Police (PNP) said Abdulkarim was seized in a counterterrorism operation conducted by the PNP-Intelligence Group and the PNP-Special Action Force in Barangay Matata, Ungkaya Pukan, Basilan around 2 a.m. local time.

Abdulkarim was said to have succeeded ASG-Basilan leader Furuji Indama, who was killed in a military operation in October. 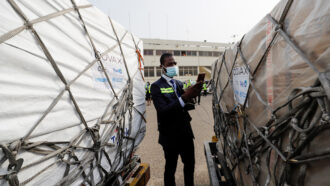 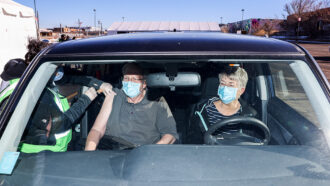 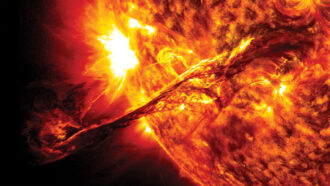 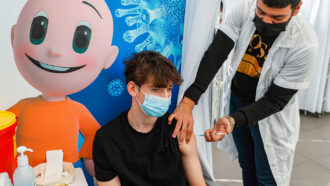 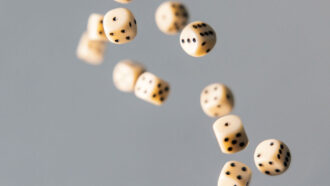 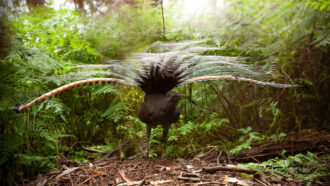 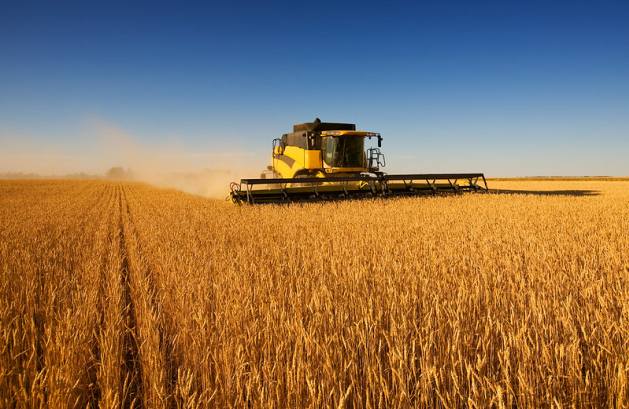 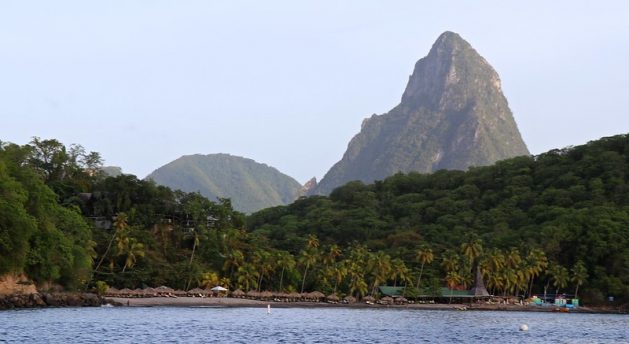