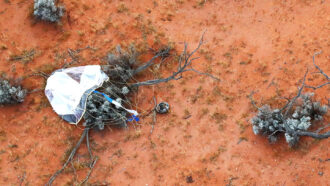 For the first time, scientists are about to get their (carefully gloved) hands on asteroid dirt so old it may contain clues to how our solar system formed and how water got to Earth.

A capsule containing two smidgens of dirt from asteroid Ryugu arrived in Japan on December 7, where researchers will finally get a chance to measure how much was collected. The goal of Japan’s Hayabusa2 mission was to collect at least 100 milligrams of both surface and subsurface material, and send it back to Earth.

Ryugu is an ancient, carbon-rich asteroid with the texture of freeze-dried coffee (SN: 3/16/20). Planetary scientists think it contains some of the earliest solids to form in the solar system, making it a time capsule of solar system history.

Hayabusa2 explored Ryugu from June 2018 to November 2019, and grabbed two samples of the asteroid (SN: 2/22/19). One came from inside an artificial crater that Hayabusa2 blasted into the asteroid’s surface, giving the spacecraft access to the asteroid’s interior (SN: 4/5/19). On December 4, the spacecraft released the sample return capsule from about 220,000 kilometers above Earth’s surface. The capsule created a brilliant fireball as it streaked through Earth’s atmosphere.

At a “quick look facility” in Woomera, gases the asteroid material may have emitted were initially analyzed. But the capsule won’t be opened until after it reaches the JAXA center in Sagamihara, Japan.

Hayabusa2 is the second mission to successfully return an asteroid sample to Earth. The first Hayabusa mission visited stony asteroid Itokawa and returned to Earth in 2010. Engineering and logistical problems meant that its return was years later than planned, and it grabbed only 1,534 grains of asteroid material (SN: 6/14/10).

For Hayabusa2, though, everything seems to have gone according to plan. The spacecraft itself still has enough fuel to visit another asteroid, 1998 KY26, which is smaller and spins faster than Ryugu. It will study how such asteroids might have formed, how they hold themselves together, and what might happen if one collided with Earth. The spacecraft will reach that asteroid in July 2031, although it won’t take any more samples. 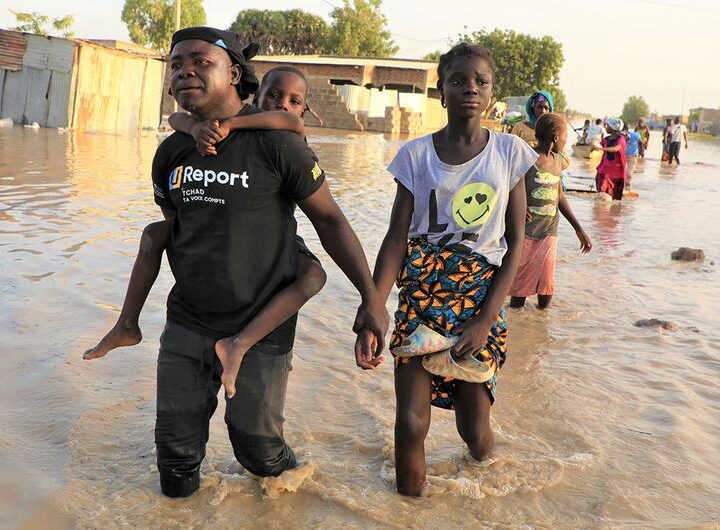 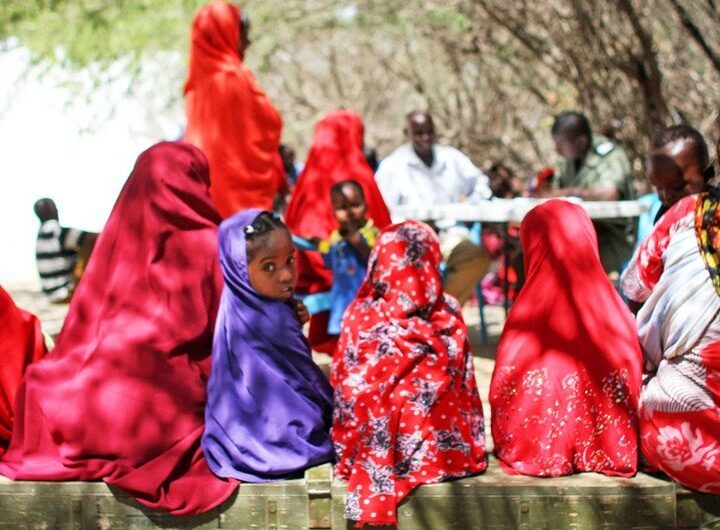 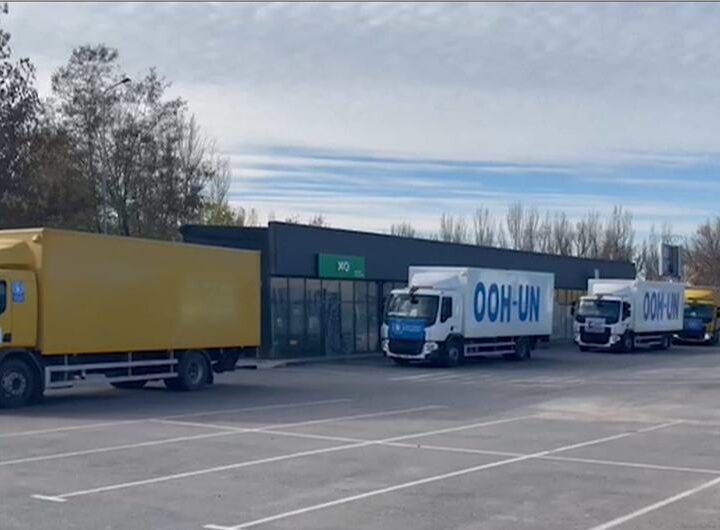 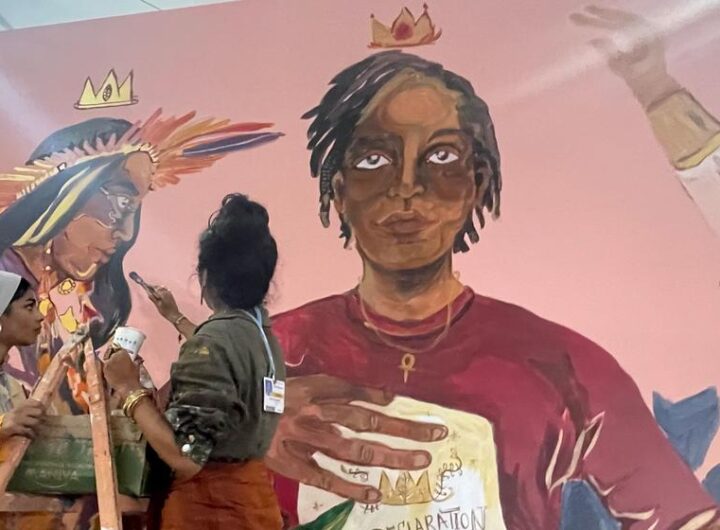