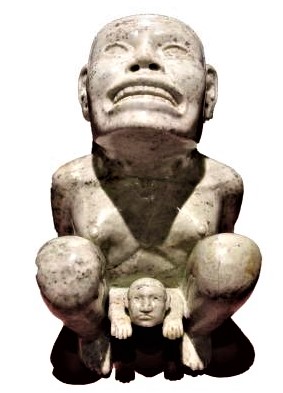 STOCKHOLM / ROME, Dec 11 (IPS) – COVID-19 has in some nations been converted into a noxious, political issue. One of many worrying examples is the rhetoric of Brazil´s president. On 10 November, when Brazil´s COVID-19 death toll surpassed 162,000 victims – the numbers have continued to raise and are now 179,032 second only to USA´s 296,745 – Jair Bolsanero minimized the effects of COVID-19 by stating: ”All of us are going to die one day. There is no point in escaping from that, in escaping from reality. We have to cease being a country of sissies.” Bolsanero actually said maricas, which like sissies is slang for gay people. Both expressions originally indicated ”small girls” – marica is a diminutive of Maria and sissy of “kid sister”. Bolsanero thus defined homosexuality as effeminacy by associating gay men with affectation and cowardice. By connecting disease, fear, and femininity the Brazilian president not only ignored the strength and courage women throughout history have demonstrated by enduring childbirths and caring for others, it also shows a strong disregard for gender equality and the rights of women and gay people.