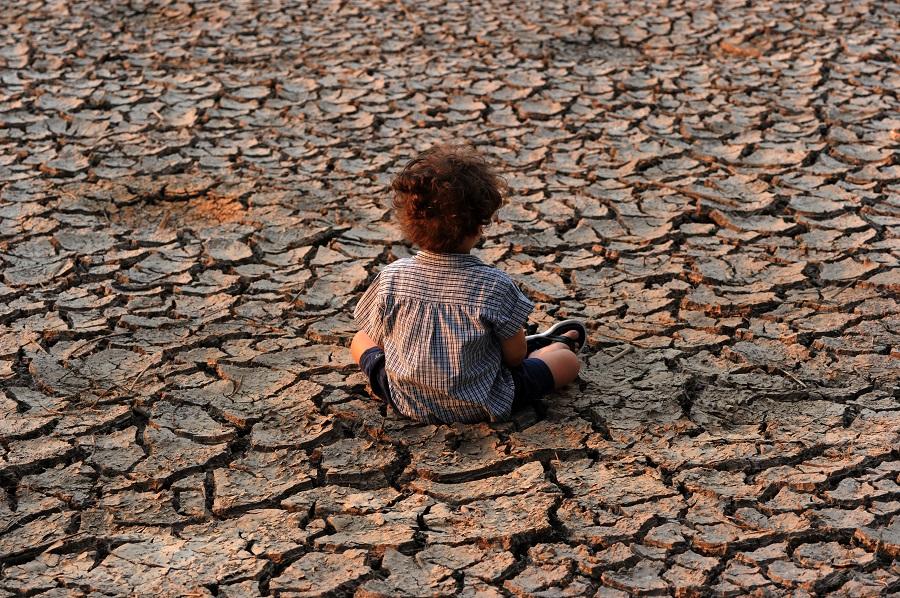 PARIS: Earth remains on course to warm more than 3 degrees Celsius by the century’s end despite a dip in greenhouse gas emissions due to the pandemic and pledges to curb pollution, the UN said Wednesday.
In its annual assessment of emissions levels, the UN’s Environment Programme found that 2020’s 7-percent fall in carbon pollution would have “negligible impact” on warming without a broad and rapid shift away from fossil fuels.
The Emissions Gap report analyzes the gulf between action required under the Paris climate deal and emissions cuts currently planned by countries.
It found that a “green recovery” from the pandemic, in which emerging net-zero pledges are accelerated, could shave 25 percent off of emissions by 2030.
This would bring the world closer to levels required to limit warming to 2C (3.6 Farenheit), as stipulated under Paris.
With just over 1C of warming since pre-industrial times, Earth is already experiencing stronger and more frequent droughts, wildfires and superstorms rendered deadlier by rising seas.
“The year 2020 is on course to be one of the warmest on record, while wildfires, storms and droughts continue to wreak havoc,” said UNEP Executive Director Inger Andersen.
She said Wednesday’s report showed that a green pandemic recovery “can take a huge slice out of greenhouse gas emissions and help slow climate change.”
UNEP said last year that emissions must fall 7.6 percent annually through 2030 in order to keep the more ambitious Paris temperature goal of 1.5C in play.
While 2020 is likely to see emissions fall broadly in line with that figure, it took an unprecedented slowdown in industry, travel and manufacturing to achieve.
Experts fear that a rebound in carbon emissions is nearly inevitable in 2021; last week the UN said that countries planned to increase fossil fuel production by 2 percent each year this decade.
To limit warming to 1.5C it said oil, gas and coal production instead must fall 6 percent each year.
Wednesday’s assessment found that emissions in 2019 — a year scientists still hope will represent a peak in annual carbon pollution — stood at 59.1 gigatons of CO2 equivalent.
This represents a 2.6 percent increase compared with 2018, largely driven by an increase in forest fires, UNEP said.
It said reduced travel, industrial activity and electrical generation due to the pandemic would see emissions fall 7 percent compared with last year.
But that would only translate to a 0.01C reduction of global warming by 2050.
UNEP said a green recovery from Covid-19 would see emissions hit 44 GT in 2030 compared with a predicted 59 GT, giving humanity a 66 percent change of holding temperature rises under 2C.
This would need widespread switches to renewable energy, direct support for zero-emission technology and infrastructure, reducing fossil fuel subsidies, no new coal plants and widespread reforestation, it said.
Yet the pandemic recovery already appears to have support for high pollution industries already figured in, with only a quarter of G20 nations dedicating spending shares to low-carbon measures.
The report also layed bare the vast inequality when it comes to carbon pollution: the wealthiest 1 percent account for more than twice the combined emissions of the poorest 50 percent.
UNEP said this group needed to slash its carbon footprint by a factor of 30 to stay in line with the Paris targets.