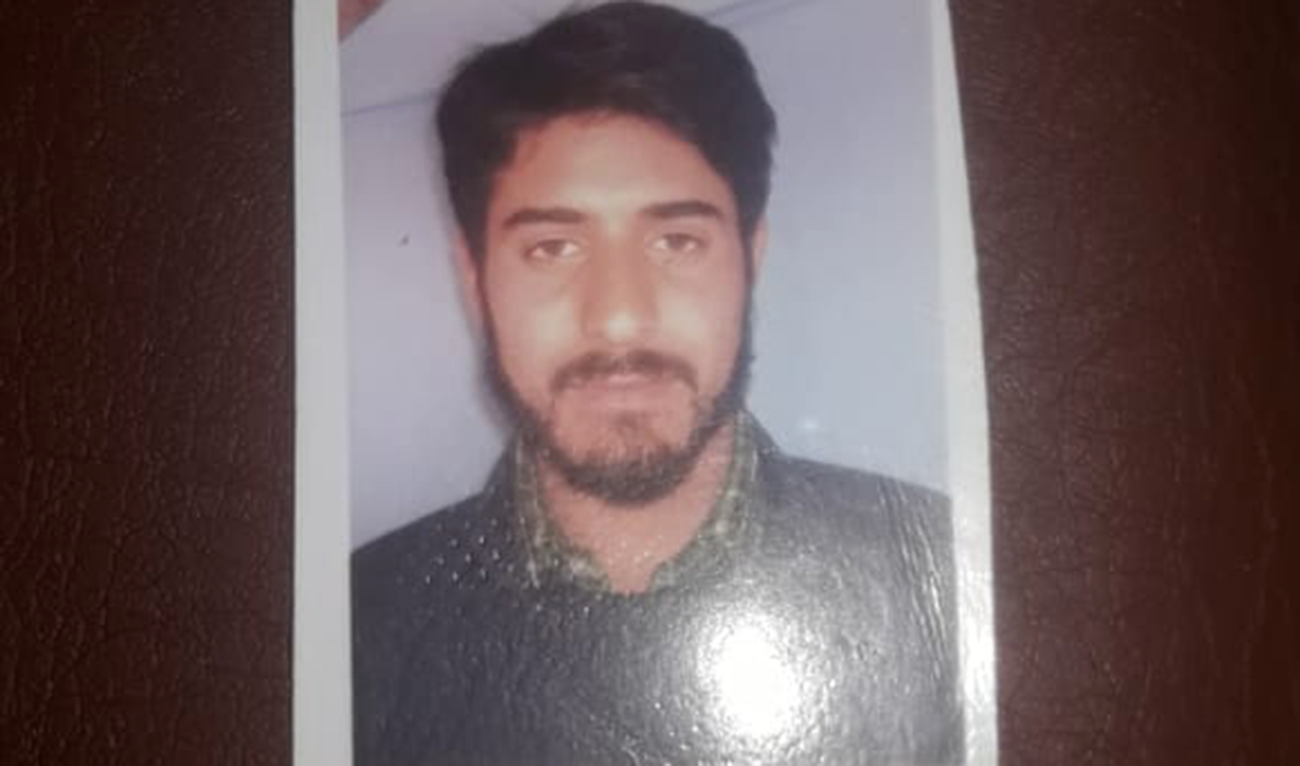 NEW DELHI: After accumulating more than $120,000 in debt and “exhausting all options for help,” a 28-year-old Kashmiri man said he had no option but to try to sell his kidney.

Although he is aware that this is illegal in India and the part of the disputed territory ruled by New Delhi, Sabzar Ahmad Khan placed an advert in the Srinagar-based Kashmir Reader newspaper on Monday that read: “I want to sell my kidney because I have lost everything in business but I am still indebted to pay 90 lakh rupees. I request anyone in need of a kidney to contact me.”

Within 24 hours, at least five people had responded.

“You post such an advert when you face a difficult situation,” he told Arab News on Tuesday.

Khan, who lives in the village of Nussu in the Qazigund area of South Kashmir’s Anantnag district said he has run a contracting business for a decade. Work was already slow, he explained, when things took a turn for the worse as a result of the economic disruption caused by a year-long shutdown in Kashmir, after the Indian government revoked the region’s special constitutional status.

“After that I got into financial trouble and suffered a loss in business,” he said. “I would not have faced this load had Kashmir not been shut for a year. I would have done something.”

New Delhi scrapped Article 370 of the constitution, which gave semi-autonomous status to the disputed territory of Jammu and Kashmir, on Aug. 5, 2019. After doing so, the government sent in military forces and suspended all democratic rights and political activities in the region.

It also detained political leaders and civil-society activists in large numbers and blocked access to the internet and telecom networks, effectively placing the valley under complete lockdown for months. The result this had on Khan’s business was disastrous, he said.

“Every day, a lender comes to my house to demand money,” he added. “I need compensation from the government for the business loss I suffered after the abrogation of Article 370.”

Before he was driven to desperation and posted the newspaper advert, he said he approached several community leaders for help.

“I have been visiting notable religious leaders and teachers for support but no one responded,” he added.

However, five or six people contacted him within hours of his advert appearing in the newspaper, Khan revealed — some as potential buyers of his kidney and others to offer financial assistance.

Khan offered to sell his kidney for $47,000, most of which he said would be used to “pay back lenders and restart my business.”

While the risks are high, and not only to his health — it is illegal under Indian law to sell organs and he could be jailed — he said no one in his family tried to stop him from placing the advert.

“My parents know that I am in (financial) trouble,” said Khan, who is the eldest of four children and got married recently. “Every day, lenders come to my house to ask for repayment. What can my family say in this situation?”

However, experts said it will be “impossible” for Khan to go through with selling an organ.

“It is illegal — nobody can sell kidneys and there should be no financial transactions,” said Dr. Amit K. Devra a urologist at Jaypee Hospital in Noida, Uttar Pradesh. “It is not possible. You can face imprisonment if you sell a kidney.”

He added that any decision to allow the donation of an organ for transplant depends on the individual circumstances of the case, and the relationship between donor and recipient.

“If somebody needs a kidney transplant, then immediate family members can donate it, or extended family such as in-laws,” said Devra.

If no relatives are available, “emotionally motivated people” can be organ donors “provided they’ve maintained emotional connections of more than 10 years and are not taking money for it,” he added.

Khan is aware that what he is trying to do is illegal.

“I am sure I want to sell the kidney,” he said. “If the law gets in the way, then the law should save me. The government should help me, if it is illegal.”

The management of the Kashmir Reader is also facing questions and criticism about the decision to run the advert.

An apology was published that read: “The newspaper does not subscribe to or support such unethical practices. But due to human error, the notice slipped through and was published. We deeply regret the error and the hurt it caused to our readers.”

The paper’s editor, Haji Hayat Bhat, told Arab News: “It was a mistake.”

“This unusual advert has shaken the entire business community because this is not an ordinary thing,” said Sheikh Ashiq Ahmad, president of the Kashmir Chamber of Commerce and Industry.

“I have never seen anything like this in my entire career. The government should take a clue from it … especially since for a year we have been in deep stress — not just one person but the entire business community.”

Nuclear-armed India and neighboring Pakistan have twice gone to war over Kashmir since they gained independence from the UK in 1947. They both claim the territory in full, but each controls only parts of it: areas recognized internationally as Indian-administered and Pakistan-administered Kashmir.